Live Nation Welcomes Voters at Venues Across the Country

This November, Live Nation is putting democracy on center stage.

With over 150 venues nationwide, Live Nation has featured some of the world’s most famous voices, but the only voice that matters on Election Day belongs to the voters. That’s why Live Nation is partnering with More Than A Vote, a non-profit coalition of Black athletes and artists, to transition select venues into polling places in our communities.

A Safe Space For All Voters

The pandemic has created challenges for local leaders including how to provide voters with safe locations that are easy to access and large enough for social distancing. With spacious venues and flexible floorplans, Live Nation is proud to be converting their concert venues into voting locations empowering this incredible cause.

“By converting their concert venues into voting locations, Live Nation is creating a safe and convenient way for people to exercise their right to vote this fall,” said Michael Tyler, EVP of Public Affairs More Than A Vote. 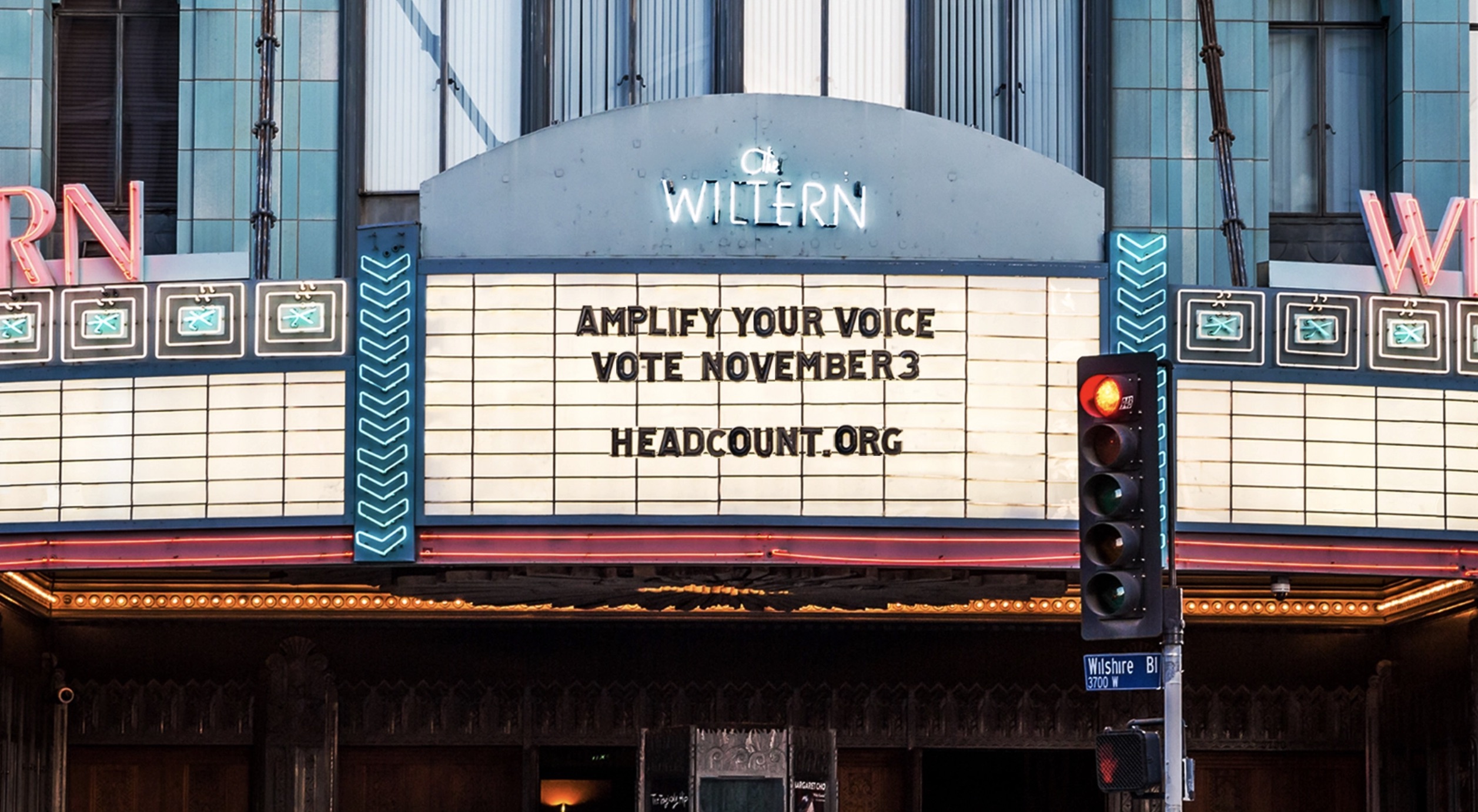 Iconic venues such as The Wiltern and Hollywood Palladium in Los Angeles, The Fillmore in Philadelphia, and Buckhead Theatre in Atlanta are confirmed voting sites providing safe in-person voting experiences.

Stepping Up To Solve A Need

"One of the things we kept hearing because the pandemic is going on, was that a lot of smaller (polling places) would not be made available for voting," said Tom See, chief operating officer of Live Nation’s U.S. venue division. "We said: 'Wait a second, we’ve got 100-plus large locations across the country sitting empty right now. Why not offer them up as places for people to vote?' That was the impetus — to solve a need." 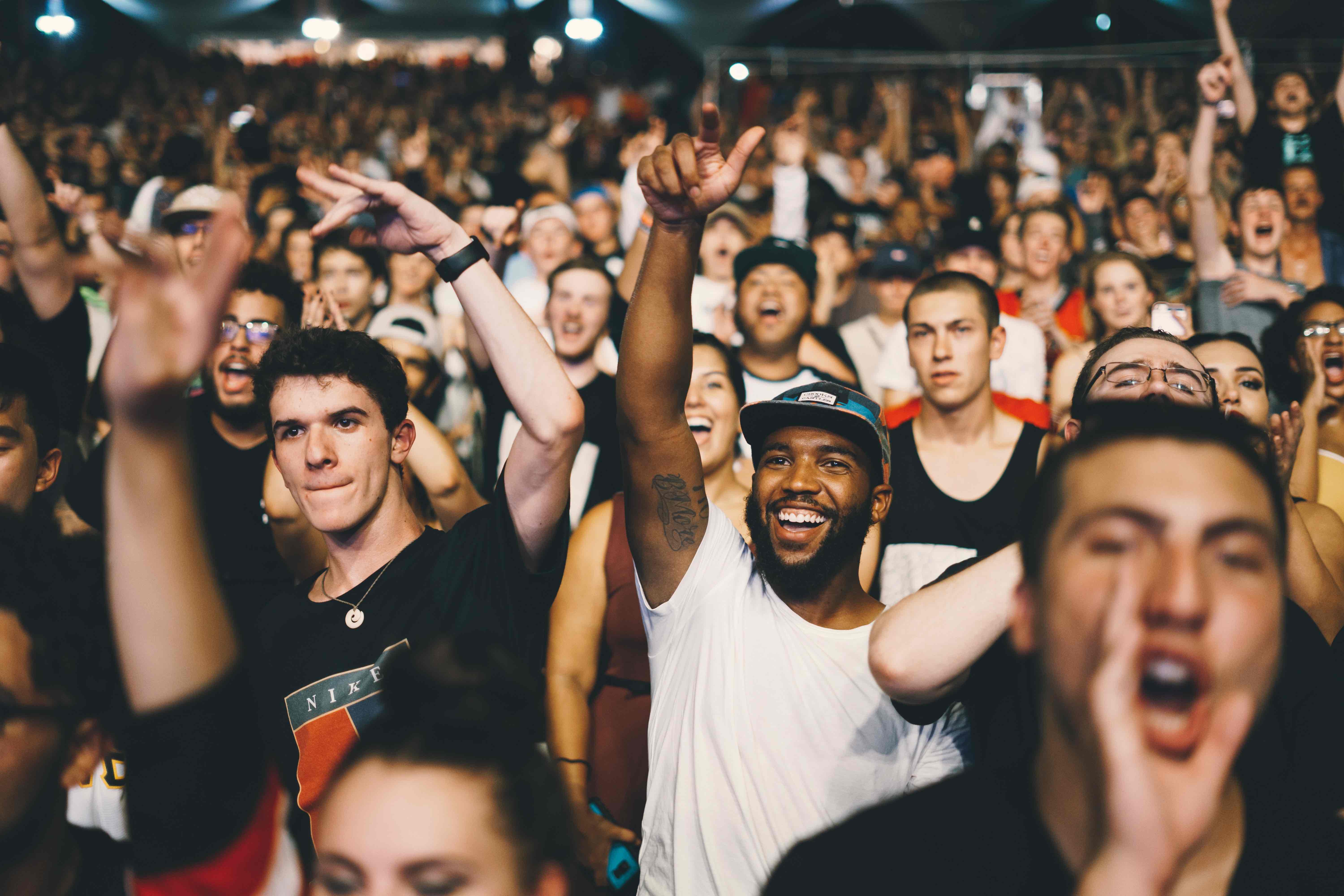 In addition to offering up the stage to their local communities, Live Nation gives their employees paid time off to vote and incentives to volunteer at their local polling places.

Join Us In Making A Difference

Amplify your voice! Live Nation venues have always brought people together, and that’s never been more important than right now to encourage civic engagement and support access to voting in the 2020 elections. Join Live Nation in making a difference this Election Day and make sure your voice gets heard!