Felipe Esparza's latest Netflix comedy special is called Bad Decisions, but his choice to partner with Live Nation Special Events was anything but. The multi-talented, multilingual comedian’s act is big and bold - and he needed a venue to match. Felipe has appeared on Live Nation stages multiple times throughout the years, so he put his trust in Observatory Orange County to host this career-defining Responsible Event.

Felipe, Netflix and Observatory Orange County worked together to plan every detail. Bad Decisions would be streamed by hundreds of thousands of fans all over the world, and the backdrop needed to be perfect.

Felipe filmed his act in English and Spanish to appeal to his international fan base. The Observatory Orange County production team was on-site throughout the entire two-day shoot to accommodate the crew and see to their every need - from rigging, to stage set up, to day-of-show operations. Felipe’s vision for the first performance was an intimate VIP experience for his guests. The audience sat at cabaret tables distanced throughout the Music Hall’s unique tiered floor. On night two, the venue mixed it up with theater-style seating to accommodate a larger audience. Both scenes created an interesting contrast in the final produced special. 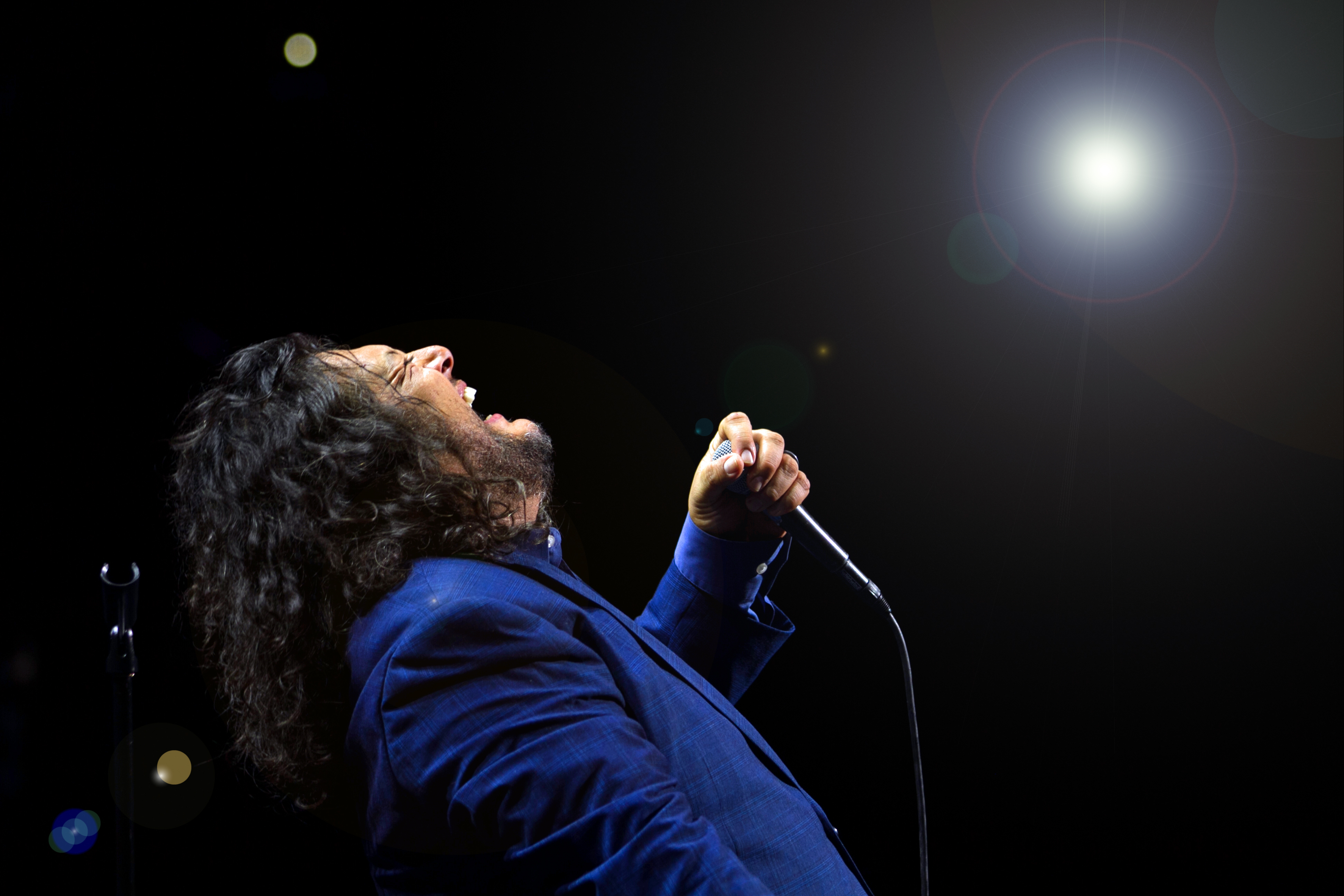 Beyond the hip and stylish performance space, the venue’s 25,000 square feet was creatively reimagined as a production facility for the Bad Decisions crew. The intro to the special was filmed on the backstage patio for a behind-the-scenes feel; the main event was filmed in the spacious Music Hall with a live audience; the Constellation Room was transformed into a video and audio control room; the green rooms were used as talent and production offices; and the lobby served as an additional storage area. 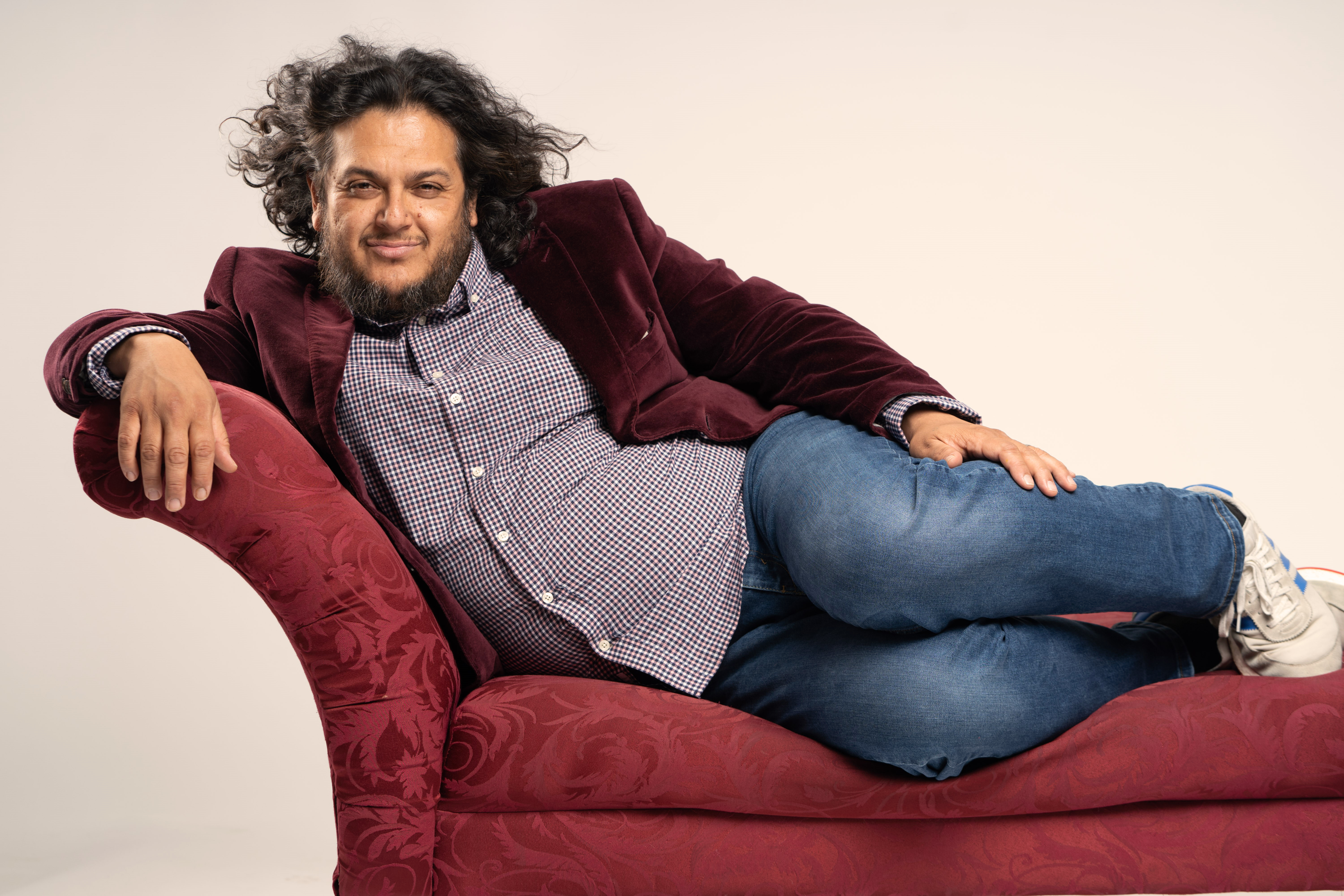 Observatory Orange County advertised Bad Decisions from the beginning as being a taping for Netflix, and that brought a mix of die-hard fans and those who were excited to be a part of the production. The energy was enormous! Felipe, the fans and the venue combined to put an amazing final product on the screen.

Live Nation felt it was incredibly important to go above and beyond for Felipe and to ensure that the special received as much exposure as possible. Observatory Orange County and the entire Live Nation Special Events team went above and beyond in helping market the event from the start, and Felipe was incredibly gracious. They conducted a huge social media and email marketing push close to Bad Decisions’ release date, as well as a live Q&A with Felipe on Instagram.

The planning, filming and promotion of Bad Decisions is a perfect example of how Live Nation Special Events can bring your next filming, virtual or hybrid event to life. Every part of a venue is creatively re-imagined to immerse your guests in the event, including using parking lot space as a socially-safe viewing area. No matter the scale, they’ll ensure both your in-person and virtual guests get the same amazing experience.

Learn more about how you can book a responsible production with Live Nation Special Events today!

HOST THE HOLIDAY PARTY OF THE SEASON WITH US >

Back to top
close