Hollywood Palladium is rethinking the classic movie premiere and offering a dazzling new red-carpet experience to filmmakers and guests.

The iconic Sunset Boulevard venue was part of a select group of theaters chosen to screen Fatima, the remarkable true story of Portuguese peasant children who experienced religious visions in 1917 and the world-wide fervor that followed.

The highly anticipated film has an international release date of August 14th. With theaters still closed due to social distancing restrictions, the film’s promoters turned to a handful of elite venues across the U.S. for a coordinated pre-release drive-in screening. 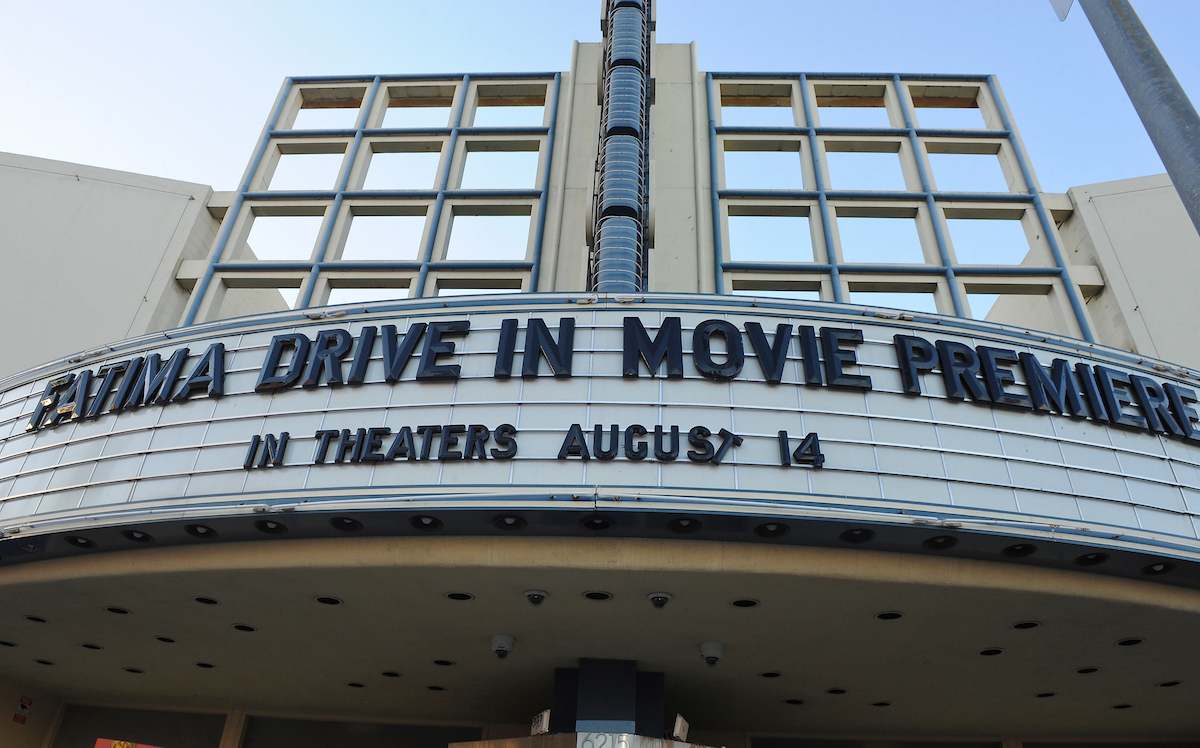 The promoters wanted renowned venues they could trust to deliver a next-level experience to moviegoers. What made the Hollywood Palladium’s event so special was the chance to give this inspirational film the true Hollywood premiere it deserved.

The team reimagined the Hollywood Palladium’s 97,000 square foot parking lot as a classic drive-in movie theater. With some help from the incredible Los Angeles Fire Department, Live Nation Special Events was able to provide safe, socially-distant parking spaces that gave guests the option to enjoy the show from inside or outside their vehicle.

A single large LED screen showed the movie in perfect HD, and 360-degree sound was provided by a powerful stadium speaker system. Clearly marked guidelines and directions ensured a safe and smooth entrance and exit for all attendees. And because no premiere would be complete without a red carpet, the Hollywood Palladium rolled one out where guests could park, pose for in-car professional photographs and receive their pictures via email. 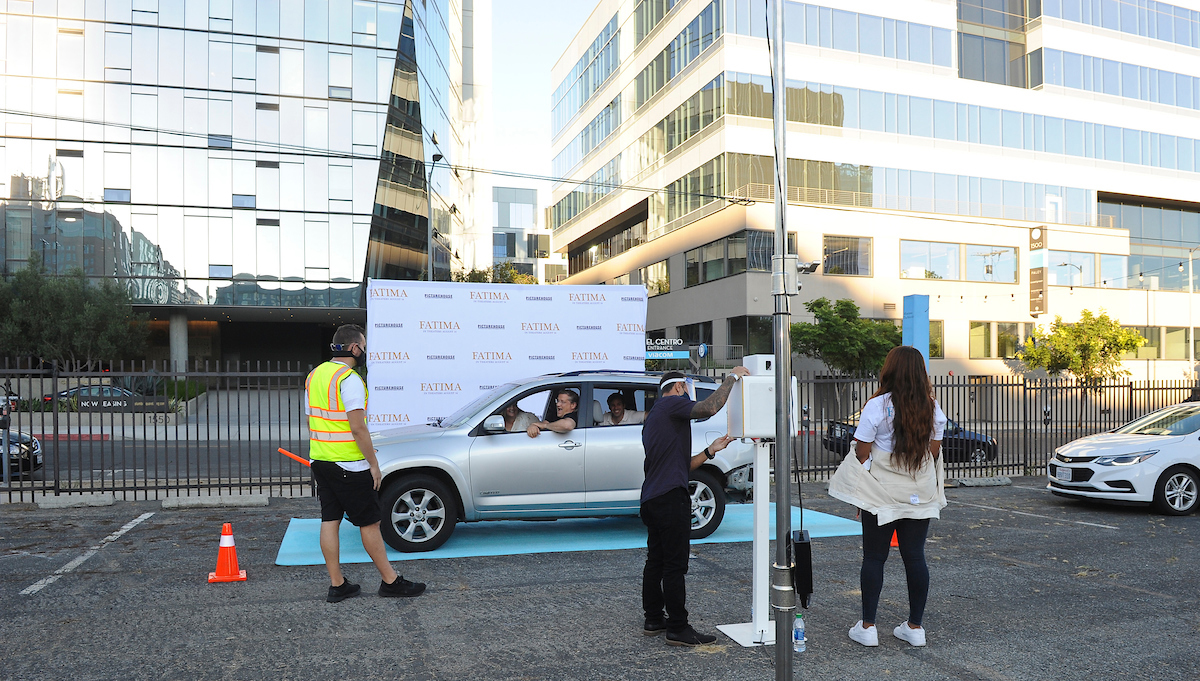 Unique and fun branding opportunities were a big part of the night. Welcome gift boxes, LED screen signage, the Hollywood Palladium’s famous Marquee on Sunset Boulevard and even face masks displayed the Fatima brand that connected guests to the film throughout the entire event. 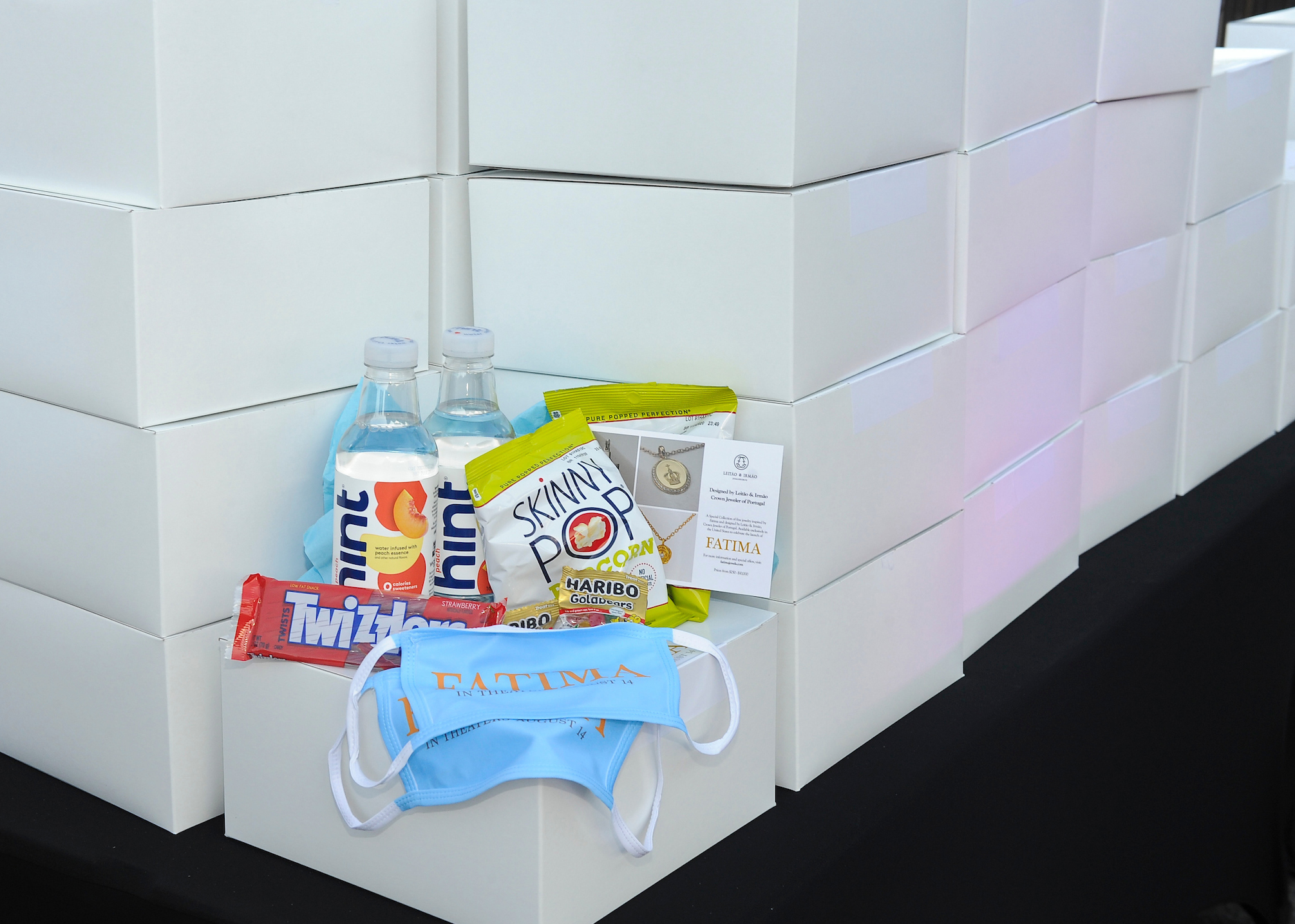 Guests were excited to be back at the movies (they even used their car horns to “cheer” repeatedly throughout the screening) and the event had a fun and electric vibe. Fatima’s message is powerful and uplifting. Hollywood Palladium was thrilled to give this movie the premiere it deserved.

Learn more about how you can book an innovative drive-in premiere with Live Nation Special Events today!